• Generally this instrument is called by the name of Tanpura. It has acquired an important place in North Indian music. The reason is that its tone is very sweet and helpful in creating a favorable environment. As soon as the chimes of Tanpura are heard, the heart of the singer also chimes, so it is used to give vocals along with singing or playing.

• In aparoksha form, the seven swaras originate from the tanpura, which we call the instrumental sound. The assistant will consider the sound further. It is necessary that not every instrumental sound is produced from every tanpura at all times and even if it does arise, then every person cannot even hear and understand.

Strings of Tanpura and the method of tuning –

• The first string of women’s tonpura is also of iron and other strings are similar to that of men’s, second and third are of iron and the fourth is of brass. For more fluctuations, the wire is joined to the peg and for subtle differences, the bead is raised and lowered.

It is of round shape made of gourd. It is attached to the lower part of the rod. Tumbe increases the sound of Tanpura and creates resonance.

The upper part of the gourd is cut off and the hollow part is covered with a piece of wood, which is called Tabli.

It is called Ghurach and Ghodi. The bridge is situated on the top of the tabli, on which the four strings are placed, it is in the shape of a small post made of wood or bone.

Yarn or thread is used between the trumpet and the wire, which if placed in the right place, increases the chimes of the tambura.

To tie the wire in the lower part of the tube, there is a nail or triangular bandage, which is called nail, nappy or mongra.

For decoration, beautiful wooden leaves are made on top of the tuba, which is also called makeup.

The place where Tumba and the upper part meet is called Gul.

This is the upper part of the tanpura which is made of long and poly wood. Its lower part is attached to Tumba. There are 4 pegs in the upper part. All four strings remain on the dand.

The four strings of the tanpura go up through the nail on the bottom. On the upper side, a strip of ivory is first found, on which the four strings are kept separately. Which is called ati or stuck.

The wire goes up again through the abyss. Next a second strip is found through which the wire passes through its holes. This strip is called a targahan.

To correct the subtle difference in bead-vowels, small pieces of pearl or ivory are threaded separately between the knob and the nail in four strings, which are called beads.

Tanpura Instrument & Parts Name In Music is decribed in this post of Onlinesangeet. Accurate sargam notes in english of hindi songs from original scale are available on Onlinesangeet. 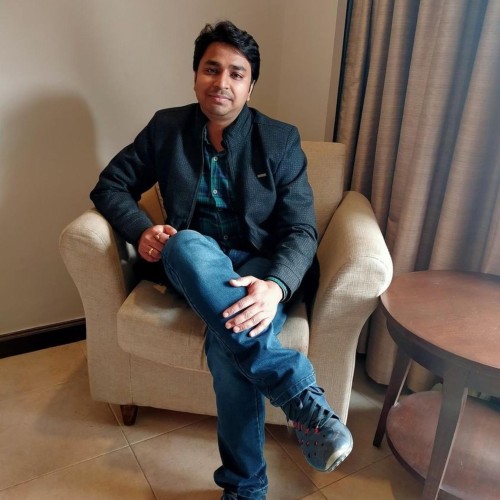